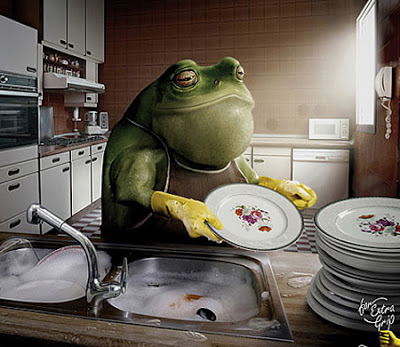 Maa had always warned us about the kitchen. She says that once you enter it, you cannot come out of it easily. After getting married, I finally realized that she could not have been more right.

Apart from Az, I share my marital home with his two siblings and three cousins. And when seven people use the kitchen you can imagine the length of disorganization. Initially I tried to keep the kitchen stuff in order and organized. But alas! It is not possible. As the saying goes. “Too many cooks spoil the broth”, I say, “Too many undisciplined users mess up the kitchen”. Everything in it is everybody’s business but end up being nobody’s business.

In the initial days, I tried to keep the kitchen neat and tidy. The fact that I was not working for some time allowed me to do so. Well, frankly I don’t like cleaning up after anyone and things did irritate me, and sometimes they still do. But after almost three years, things are much better now. Given that the other members of house always had their mothers and aunts to clean up after them, they have come a long way.

The kitchen sink intrigues me the most. When you think that you have done all the dishes, a spoon, a bowl or glass magically appears in the sink. It was made clear in the house that each of us is supposed to clean the dishes we use and the members do not fail to follow the mandate to the tee. The existing dishes in the sink are not done except the self-used! Used tumblers, plates, etc. lying around the house are seen but not picked up. Filial love goes for a toss when it comes to dirty dishes. And magically enough, we mostly don’t find out is responsible for the dirty dishes. Also excuses like “I was getting late”, “my sleeves would get wet”, “I had to study” or “I would do it later” are given to leave dirty dishes in the sink. So it is actually a couple of people who end up doing most of the cleaning and scrubbing. I feel that the kitchen sink is absolutely magical for it is seldom empty for long.

The kitchen is seriously a time-consuming place. But, of course, only to people who want to see it in order. I have put up my white flag to the fact that I cannot have kitchen or the house in the order that I wish to. But I can’t see it in a mess either. So when I can, I try to straighten it up. But it is a never-ending task! The worst part is the process results in a foul mood. And every time, Az says that I should not enter the kitchen. But I am unable to explain my fear to him that being the woman of the house, the blame of the untidy kitchen or house is on me. To a person who visits us, it is immaterial that the house is full of men, or that I am working or that I was never responsible for such a household before. I feel I am under the scanner all the time. Being a married woman is such a domestic responsibility in our world. I am sure all young married ladies would relate to the way I feel.
To have a spotless kitchen (and a home) is every woman’s dream; or rather you can say we are socially conditioned to have this dream.  But it is exhausting as well as frustrating for any single person to clean and scrub everything. Food is important and essential to everyone but the kitchen is not. When every family member understands the significance of a clean kitchen and is empathetic to each other, only then the kitchen will become a magical and loving place to be.

2 thoughts on “The Kitchen and the Magic Sink” 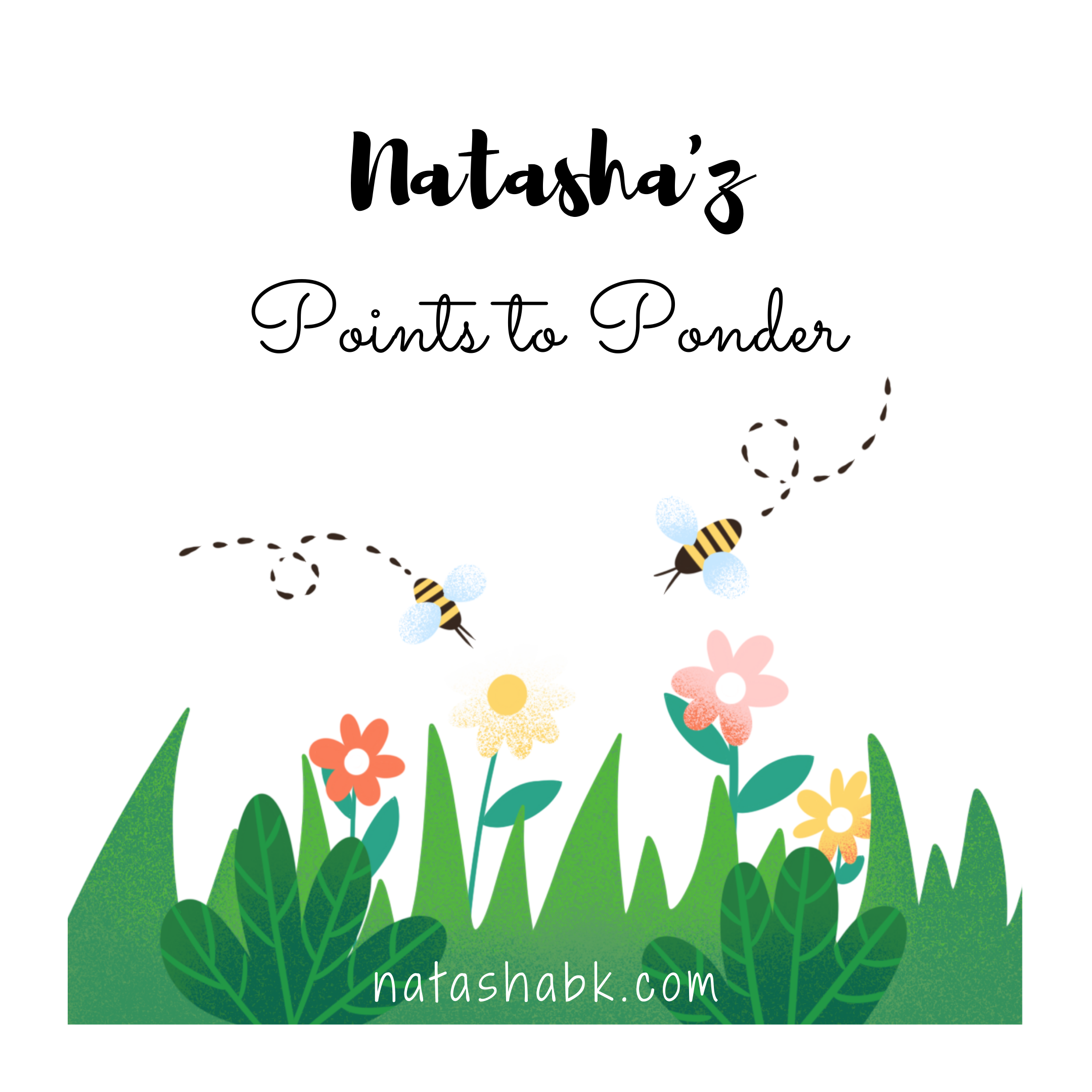