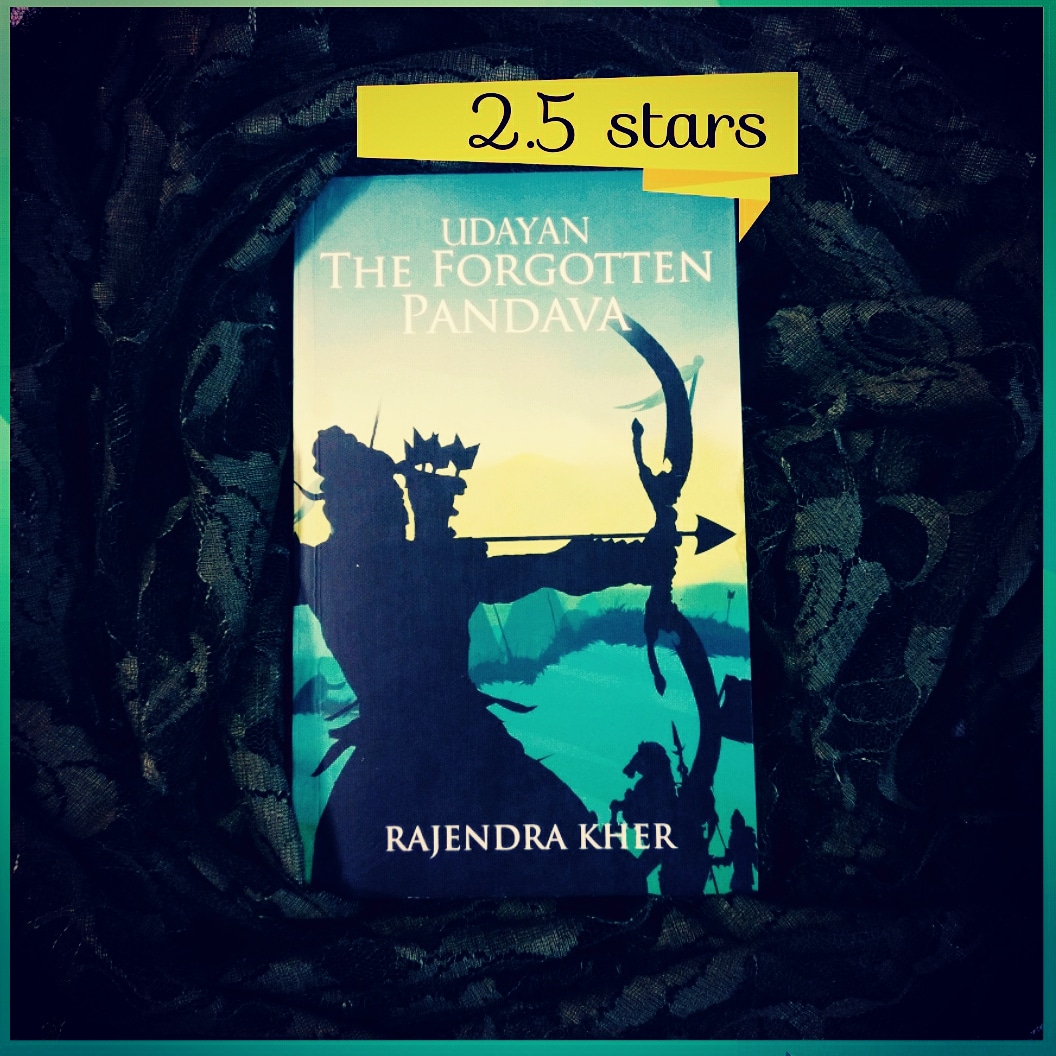 The story of Udayan, direct descendant of the great Pandava warrior Arjuna, is all that remains of the third great Indian epic, the Bruhatkatha. Though he is raised to be a warrior-King, whose sword must carry the blood of his enemies, as a supremely gifted veena maestro, his soul belongs to the Goddess of Music. As time passes, the great Vatsa Empire crumbles as its musician-King sits lost to the reality of intrigue, espionage and war which threatens to wipe out both his kingdom and the Pandava line forever.
This is the epic tale of Udayan, his devoted Minister, Yaugandharayan, his fiercely loyal General, Rumanwan, and the brilliant Court Jester, Vasantak. It is also the story of Pradyot, proud King of Avanti, and Udayan’s abduction of his vivacious and beautiful daughter, Vasavdatta. As the thrilling narrative sweeps across the plains and mountains of Bharatvarsh, raising the dust of history. Events long past come to life as the forgotten Pandava lives again.
ABOUT THE AUTHOR:
RAJENDRA KHER (b. 1961), a graduate of Pune University, has been writing for over two decades. He has published ten books in Marathi, all of which have been received with critical acclaim. Some of his bestselling novels have been translated into other languages. He has been honoured with five literary awards.
Rajendra has worked as an Assistant Director in the film industry, on documentaries, and as a Programme Director for a TV channel. Early in his career, he produced and directed the short experimental film, Charlie Chaplin in India. He has had extensive experience with writing scripts and screenplays. He has contributed numerous articles and short stories to newspapers and magazines. He can be reached at: rkher1961@gmail.com
MY THOUGHTS:
The Writing:
The writing is simple English and easy to follow. But there are multiple typo errors like incorrect spellings and two words typed together.
What I liked and what I didn’t:
I liked the description of the lifestyle and grandeur of the times when Udayan lived. I felt the real hero of the story was Udayan’s childhood friend and Amatya, Yaugandharayan. He is the one who actually lived for his kingdom and concerned about it the entire time.
Udayan didn’t have any qualities of an emperor. He was one only because of his lineage. He was an artist. But again, it was more to do with the divine veena, the Goshavati rather than his genuine talent. Other than playing the divine musical instrument, he had no other artistic qualities. He mostly spent his time indulging in worldly pleasures. He survived because he had loyal and genuine aides. And he was finally motivated to take up his kingly responsibilities by them. I couldn’t connect with him as a protagonist at all.
Final thoughts:
Reading the book made me feel that Udayan’s strory has been forgotten for good reasons. His story is called the third epic of our country, but I found nothing epic about it. It is just a fable of an incompetent king who is ultimately turned into a competent one by his loyal subjects. The whole plot was basically how he got married to is two queens, Vasavdatta and Padmavati. And then the story fast forwards in the last ten pages covering Udayan’s pursuits of expanding the kingdom and life of his son.
In fact, the book should have been titled after Amatya Yaugandharayan, the real protagonist. And my rating is only for him.
I give “Udayan The Forgotten Pandava”