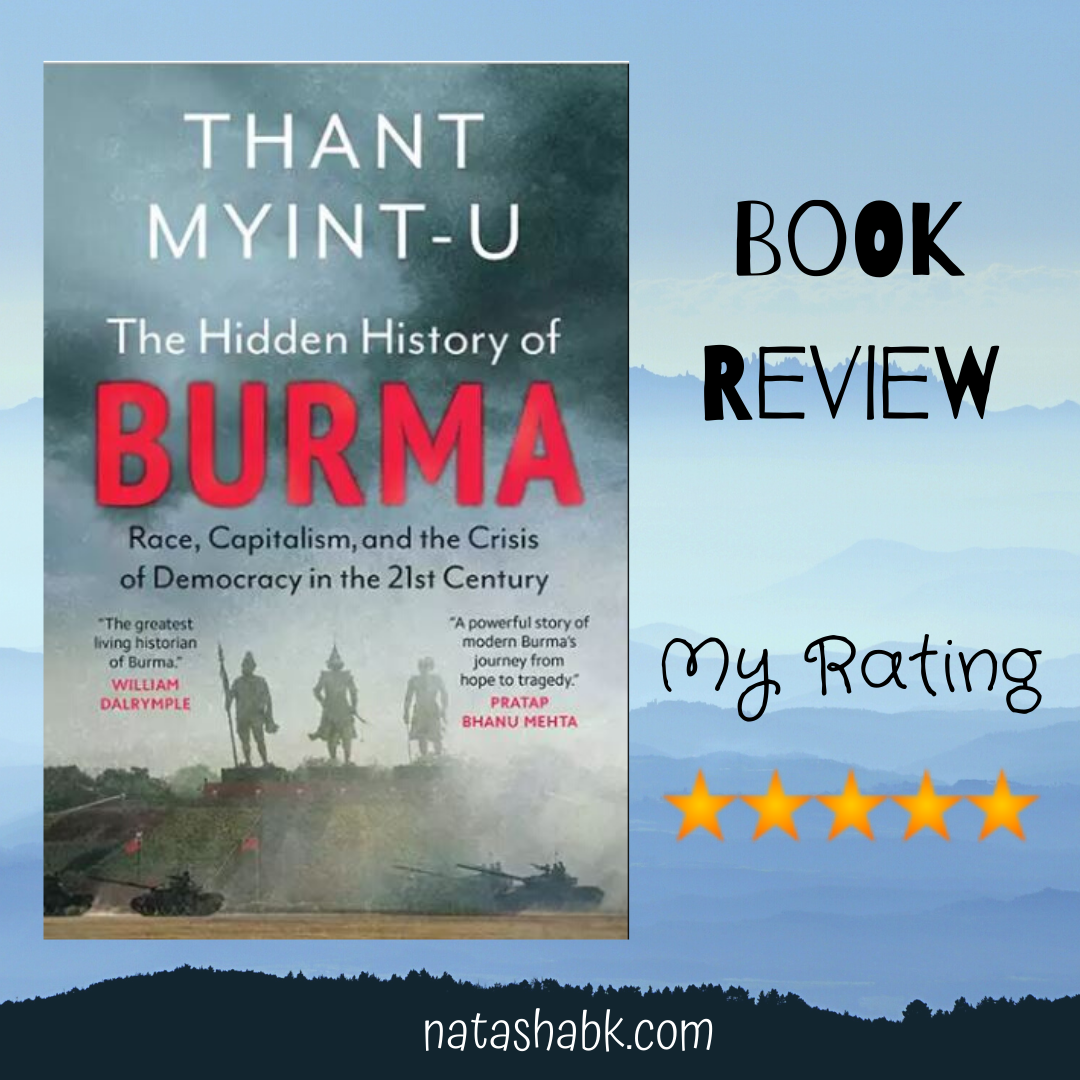 In the early 2010s, Burma seemed to be in the midst of an astonishing transformation, from the darkest of dictatorships to a peaceful and prosperous democracy. As the country opened up after a quarter century of self-imposed isolation, trade embargos were lifted, political prisoners released, and media censorship ended. Aung San Suu Kyi, released from long years of house arrest, led her party to a sweeping victory in the first free and fair elections in a generation and appeared set to finally lead her country.

But by 2018 the mood had turned deathly grim. As hundreds of thousands of Rohingya, people belonging to Burma Muslim minority, fled the country, bringing with them horrific accounts of rape and massacre, Burma stood accused of genocide; and Aung San Suu Kyi herself came under blistering international criticism for not doing more for the Rohingya. Peace talks with rebel armies that held sway over large swathes of the country had almost ground to a halt. And the economy, which in 2014 was the fastest growing in the world, was in deep trouble. What happened? How did the story of Burma “miracle” fall apart?

In this brilliant, insightful account of Burma Rocky road to democracy over the past fifteen years, Thant Myint-U, the world’s leading authority on the country, also examines how Burma has been a fragile stage for the most pressing issues The world faces today, from exploding inequality, the rise of ethno-nationalism and the impact of social media, to climate change and the emergence of China as a global power.

ABOUT THE AUTHOR:
Thant Myint-U is an award-winning writer, historian, conservationist, diplomat and former adviser to the President of Burma. He was educated at Harvard and Cambridge universities, and from 1996 to 2000 taught history as a Fellow of Trinity College, Cambridge. He has also served on UN Peace Keeping operations in Cambodia and the former Yugoslavia, and at the UN Secretariat in New York. He currently heads the Rangoon Heritage Trust, and is chairman of U Thant House, Rangoon’s leading discussion center. He is the author of four books, and a recipient of India’s Padma Shri award and Japan’s Fukuoka Prize.
MY THOUGHTS:
The Writing:
It is an enlightening account of Burma’s history. It is interestingly written in a storytelling style, and this makes the book engrossing and engaging. It is not just facts and figures, but presented in the form of stories of a nation as well people.
What I liked and what I didn’t:
At the first glance, I loved the hardcover binding. Hardcovers always look so elegant, don’t they?
I loved the way the author narrates to the readers the story of a nation, complex, interesting and at places, so very heart-rending. The diverse ethnic mix in Burma have shaped and misshaped actions and events from the beginning, and they are still continuing to do so. Like in everywhere, their differences are used and abused by the power hagglers and leaders.
I loved the way the author shared life stories of individuals who played significant roles in the political scene of Burma, as well of common men and women who have been affected by Burma’s incidents and situations. These accounts give the readers insights into how the country’s history took shape.
The author has presented the country’s history in neutral light, as incidents happened (I felt so), leaving the readers to understand it in their own way. Like in the nations in the Indian sub-continent, religion and ethnic communities have always played a major role in Burma. Likewise, the communal sentiments of common people have been played with and used against the bigger picture of positive nation-building and true development, but used instead for the selfish ambitions of politicians, rulers, insurgents and so called leaders of the nation. Basic problems of the nation like poverty, illiteracy, malnutrition, natural calamities and climate change are not focused on.
“Race and identity have been at the heart of Burmese politics since the start of modern Burmese politics a hundred years ago.”
“Since colonial times, whatever has happened in Burma, the ordinary people have consistently wound up to be losers.”
Final thoughts:
It is a wonderful political history book, written in an interesting manner. A must read for all history lovers and anybody who is interested in Burma.
I give “The Hidden History of BURMA” 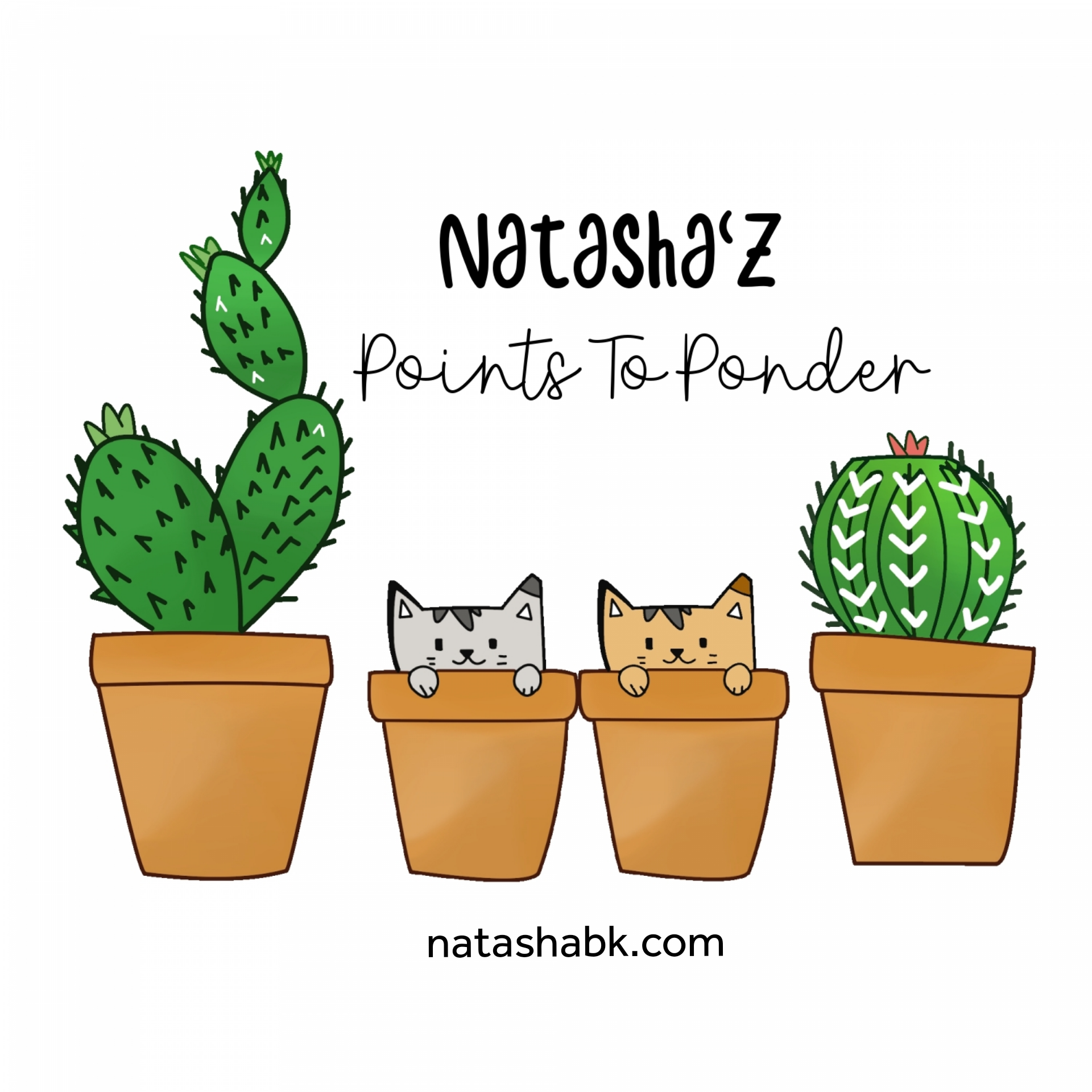