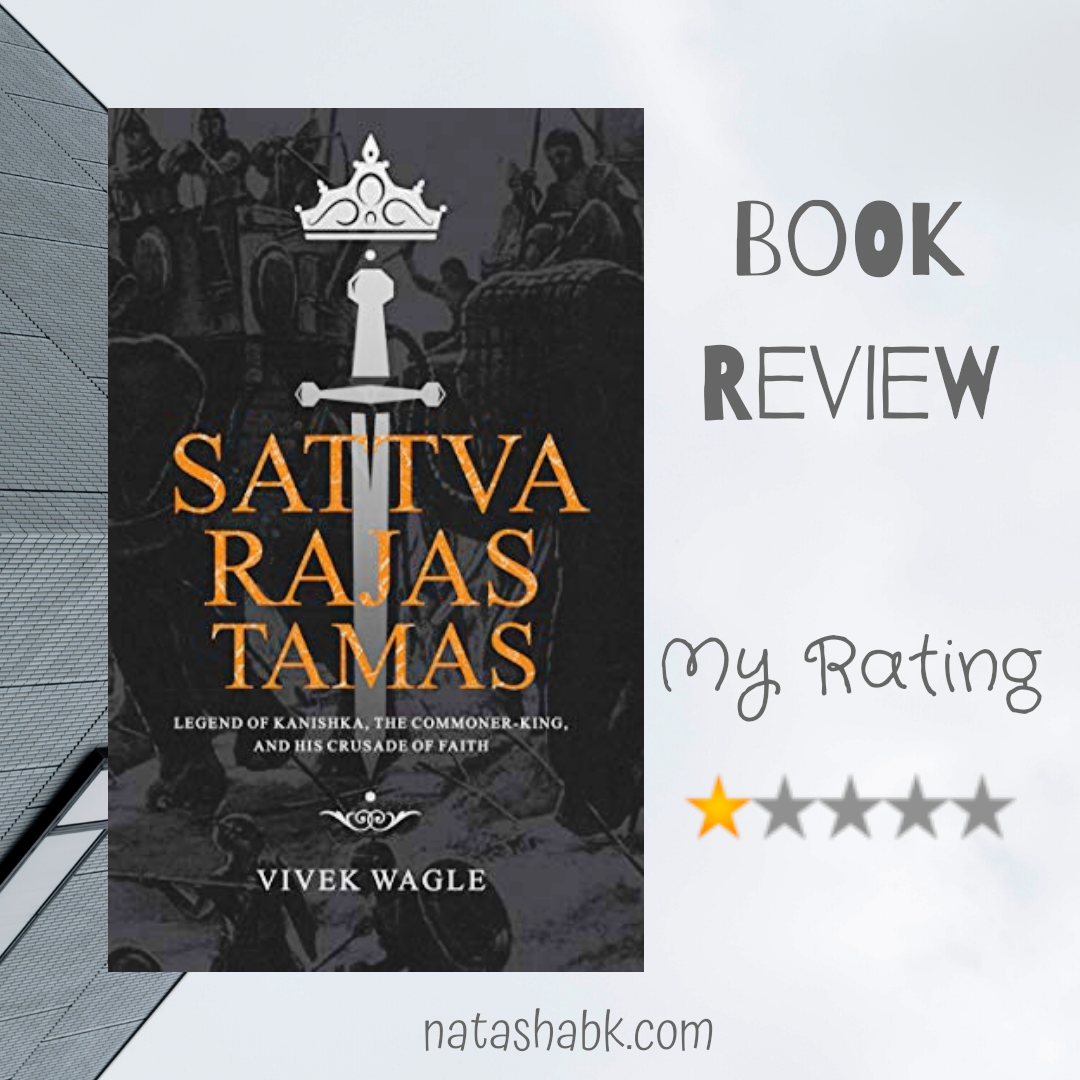 Circa 800 BC: Merit or birth? Meritocracy or dynastic monarchy? King Sarthak of the mighty kingdom of Manukeshwar faces this great dilemma in naming his successor. The contenders to the throne are the upright and virtuous Kanishka, son of a learned Rishi, and his own firstborn, the selfish and arrogant Prince Jaivant. Breaking centuries of oppressive tradition, the King names the valorous commoner as heir. Humiliated and aggrieved, Jaivant bides his time. Using age-old deceit and treachery, he succeeds in usurping the throne. But he does not anticipate the resolve of the ascetic warrior. The stage is set for a mighty struggle.

Through an interlinked web of events and emotion, through love, envy, deceit and romance, the book tells the story of a crusade to restore dharma in a kingdom afflicted by despotic dynastic rule. Sattva Rajas Tamas is the story of powerful opposing forces. It is also the tale of a man’s remarkable resolve to keep fighting for truth and justice, to never give up. The ancient tale has disconcerting parallels in our modern times. Though the times have changed, the conflict between dharma and adharma has not.

ABOUT THE AUTHOR:
Vivek Wagle was born in Mumbai, India. Though a Civil Engineer by qualification, he chose Market Research as a career, preferring to work in the domain of understanding people’s tastes and preferences. A firm believer in the adage ‘a sound mind in a healthy body’, he is also an avid reader, a chess, fitness and mathematical brain teasers enthusiast.
During a session, his spiritual Guru, Balagopalji, explained the philosophy of Sattva Rajas Tamas; that these qualities are present in every human in differing proportions. The idea of this book took root at that moment. A month later, Vivek had completed the first draft – a story of the battle for truth and dharma, for meritocracy over entitlement and avarice. This is his first published work.
Vivek lives in Bangalore with his wife, two daughters and indie pup.
MY THOUGHTS:
The Writing:
The writing style is plain and simple, nothing that tickles your imagination or keeps you engaged in the storyline.
What I liked and what I didn’t:
Well, I liked pretty much nothing about the book. The title promises that it is about the legend of Kanishka. But in reality, Kanishka is more of one of the many characters in the story-line. He doesn’t even come out as the natural protagonist of the plot, let alone a legend.
To me, Rishi Chaitanya seemed more like the protagonist as he is the one who ties the entire plot together. He is the one who actually plans the entire uprising against King Jaivant of Manukeshwar in the name of Raja Kanishka, without Kanishka having any role to play in it. Ashvath and Dhanush, the warrior brothers are kind of the sub-heroes here. Kanishka just played along the lines set out by other characters.
The plot upholds meritocracy over dynastic monarchy and the entire story is based on this philosophy.
Final thoughts:
In short, the book seems like a by-product of the ongoing trend of historical and mythological fiction, which has been in fashion for quite a few years now. And if you are a fan of good mythological fiction, then you should give this one a pass.
I give “Sattva Rajas Tamas”