The Ahom Kingdom (1228–1826, also called Kingdom of Assam) was a kingdom in the Brahmaputra valley in Assam, India that maintained its sovereignty for nearly 600 years and successfully resisted Mughal expansion in North-East India. The dynasty was established by Sukaphaa, a Shan prince of Mong Mao who came to Assam after crossing the Patkai mountains. The rule of this dynasty ended with the Burmese invasion of Assam and the subsequent annexation by the British East India Company following the Treaty of Yandabo in 1826. 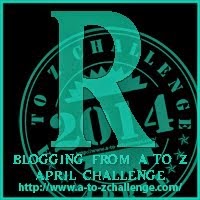 Rang Ghar is the double storied royal pavallion which was built by the Ahom King Pramatta Singha during the year 1744-51 for watching games of birds and animal fights besides the cultural programmes. It is 3 km away from the center of the Sivasagar Town. Situated by the side of the Assam Trunk Road, it lies to the northeast of the Rangpur Palace, a seven-storied royal complex comprising the Talatal Ghar and the Kareng Ghar.
The roof of the super structure is constructed in the reverse form of a boat having crocodile shaped ending. The outer walls of this pavallion are beautifully curved with geometrical and floral design. The Rang Ghar is said to be the oldest amphitheater in Asia. The Ahoms used thinly baked bricks for their buildings. They did not have the use of cements and so used  a paste of rice (sticky rice) and eggs (primarily duck eggs) as mortar for their construction. 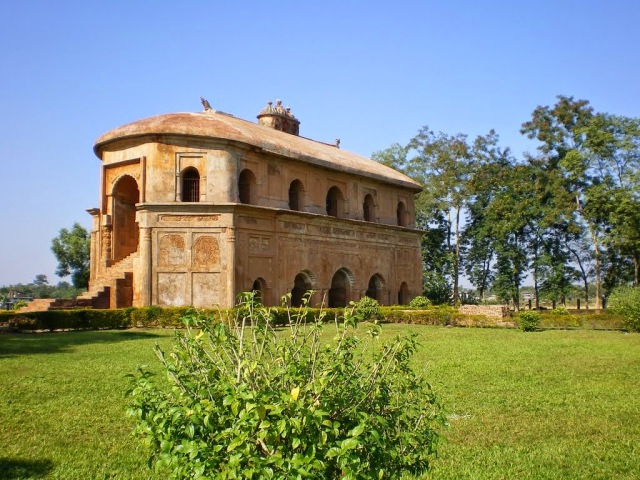 I have grown up in Jorhat which is almost 60 kilometres fro Sibsagar. I have been there a couple of times as a child to visit the Ahom monuments. It has been decades now. I wish to visit the monuments again. I have heard that the monuments quite well maintained now. But there is disheartening news too. It is in news that frequent earthquakes and seismic surveys being undertaken by the Oil and Natural Gas Corporation are posing a threat to Assam’s 18th century amphitheatre Rang Ghar. At least 35 cracks have been noticed at various places on the walls of the historic Rang Ghar.

More information on the Rang Ghar at http://www.assaminfo.com/tourist-places/3/rang-ghar.htm

2 thoughts on “R for Rang Ghar”