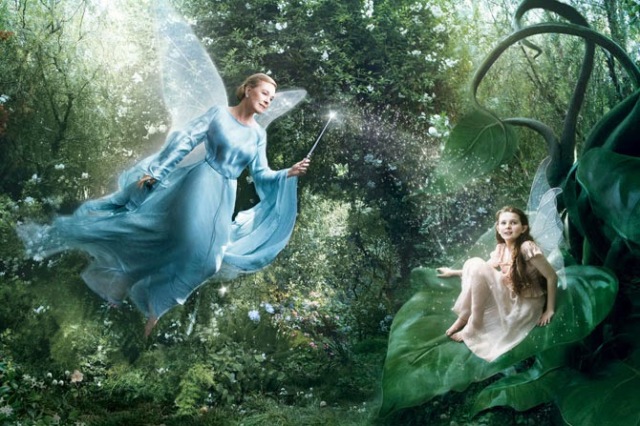 I have grown up on a heavy dose of fairy tales. I started feeding on books as soon as I learned to read and fairy tales covered a major portion of my diet. Cinderella, Snow White, Rose Red, Prince Charming, pixies, fairies, elves and goblins have been a part of my life as long as I remember. And when someone says that he/she doesn’t know them, my mouth just goes wide open. I feel how is that even possible! Quite prejudiced, aren’t I? 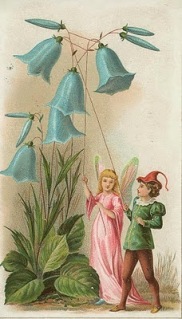 Now what are fairy tales? Well, a fairy tale is defined as a type of short story that typically features European folkloric fantasy characters, such as fairies, goblins, elves, trolls, dwarves, giants, witches, mermaids, or gnomes, and usually magic or enchantments. Fairy tales may be distinguished from other folk narratives such as legends (which generally involve belief in the veracity of the events described) and explicitly moral tales, including beast fables. Most of the fairy tales we know today are the work of a handful of writers, like the Grimm Brothers (The Beauty and The Beast, Goldilocks and The Three Bears, Cinderella, Snow White and The Seven Dwarfs, Hansel and Gretel, The Frog Prince), Hans Christian Anderson (The Little Mermaid, The Little Match Girl, The Snow Queen, Thumbelina, The Ugly Duckling), Lewis Caroll (Alice in Wonderland), Charles Perrault (Little Red Riding Hood, Puss In Boots) and Carlo Collodi (Pinocchio).

Apart from the popular fairy tales, books by Enid Blyton involving magical lands and magical creatures like the fairies, pixies and goblins enchanted me. I would devour a single book in a matter of hours and had to plead with the school librarian to issue me  a book everyday. I read so much of these books that I started dreaming of having pixies for companions. I imagined them staying in my doll house, talking to me and solving my problems with just a touch of their magic wands!. I still enjoy animation movies involving fairy tales and fairy tale characters. And because I know the tales I immensely enjoyed movies like the Shrek series and Tangled. A few years back, I started watching the American sitcom “Once Upon A Time” and I have been addicted to it since then. The series has so beautifully woven the story around the fairy tale characters and characters from popular children stories that I am completely mesmerized. A couple of weeks back, the third season ended and now I am impatiently waiting for the fourth season to start in the fall. I am hopelessly smitten.

Why I love the fairy tales so much? Well, it is the magic that draws me I guess. The magic of the magical characters make them so exciting. Fairy tales make me believe that anything is possible. And that hope is never to be lost. Also that happy endings are possible. And one thing that every fairy tale promises is true love. Any spell or any curse, how deadly or strong they might be, the true love’s kiss breaks them all. They sowed the thought deep in my heart that true love is magical. They made me believe, true love can solve any problem, no matter how complicated they might be. And true love is not just romantic love, it is any kind of selfless love. It might be the love of lovers, parents or siblings.

Fairy tales claim that true love is the most powerful magic. And that to see magic you need to believe in it. To me, true love is what magic in our lives is all about.

This post is a part of Write Over the Weekend, an initiative for Indian Bloggers by BlogAdda.

14 thoughts on “The Magic of Fairy Tales”